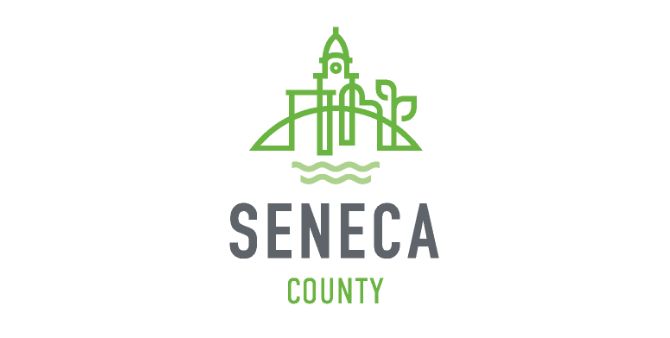 Ohio’s County governments have been basically unchanged in structure since the nineteenth  century. Seneca County’s government is set up very similarly to that of most of Ohio’s 88 counties. The government is overseen by three County Commissioners. These Commissioners are tasked with overseeing departments, zoning, and the budget, among other things. 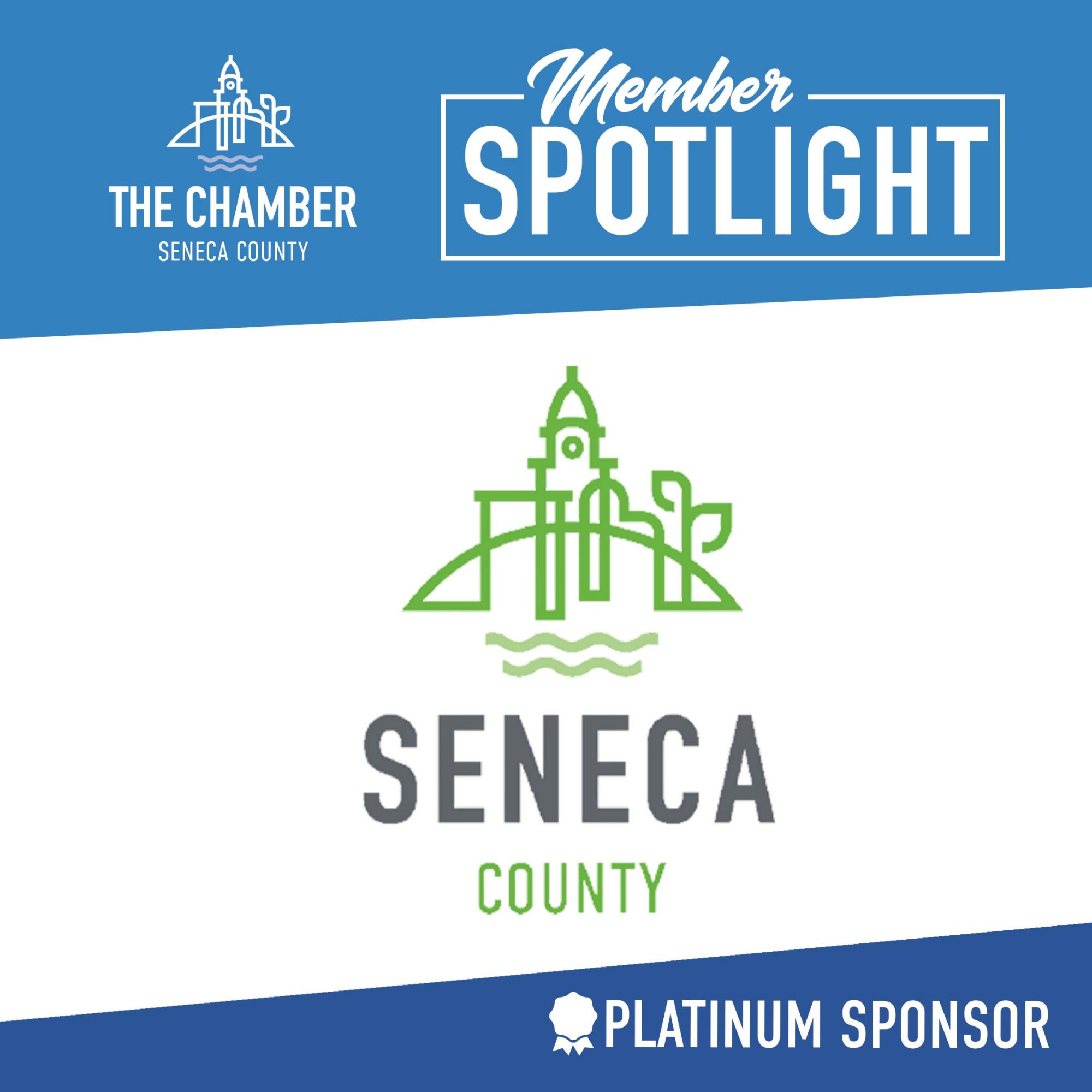 The Chamber can't do what we do without the support of our members! This week's member spotlight is on Seneca County.

Seneca County announced that the application process for the Seneca CARES Small Business Relief Program, which provides small businesses in Seneca County, including the cities of Fostoria and Tiffin, with financial relief from loss of revenue caused