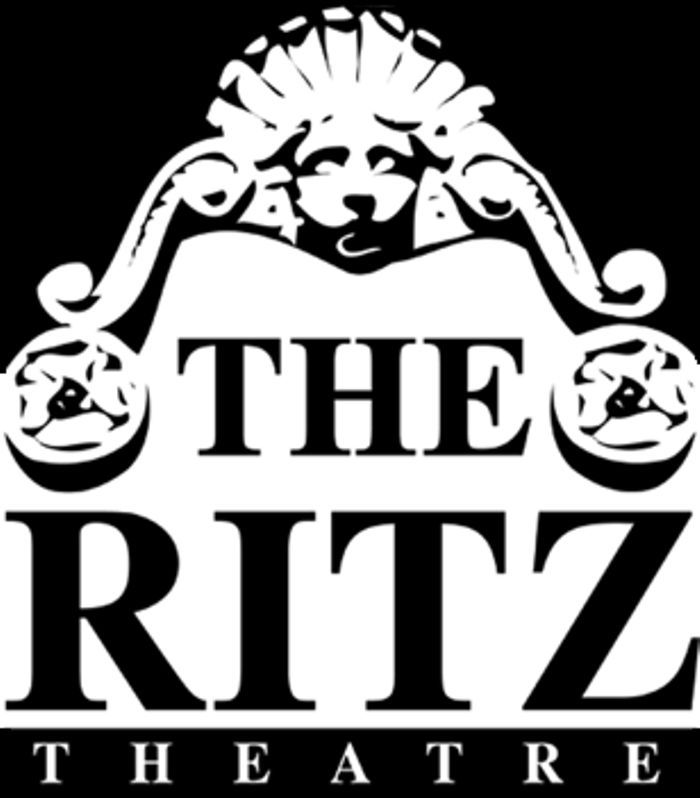 At the beginning of the 20th century something amazing was just in its infancy stage. Something that would change the way people would spend their leisure time for decades to come. Motion pictures. The movies. Silent at first, then with sound. Accompanied by orchestras or organs. Some with live performances during intermissions and in between. The movies celebrated the good times and let people forget about the hard times. Everybody loved the movies. Of the four theaters in Tiffin of the 1920's and 1930's The Ritz is the only reminder of an era gone by. Renovated in 1998 to its almost original condition The Ritz Theatre allows them to look back to a time when the theaters themselves often stole the show. 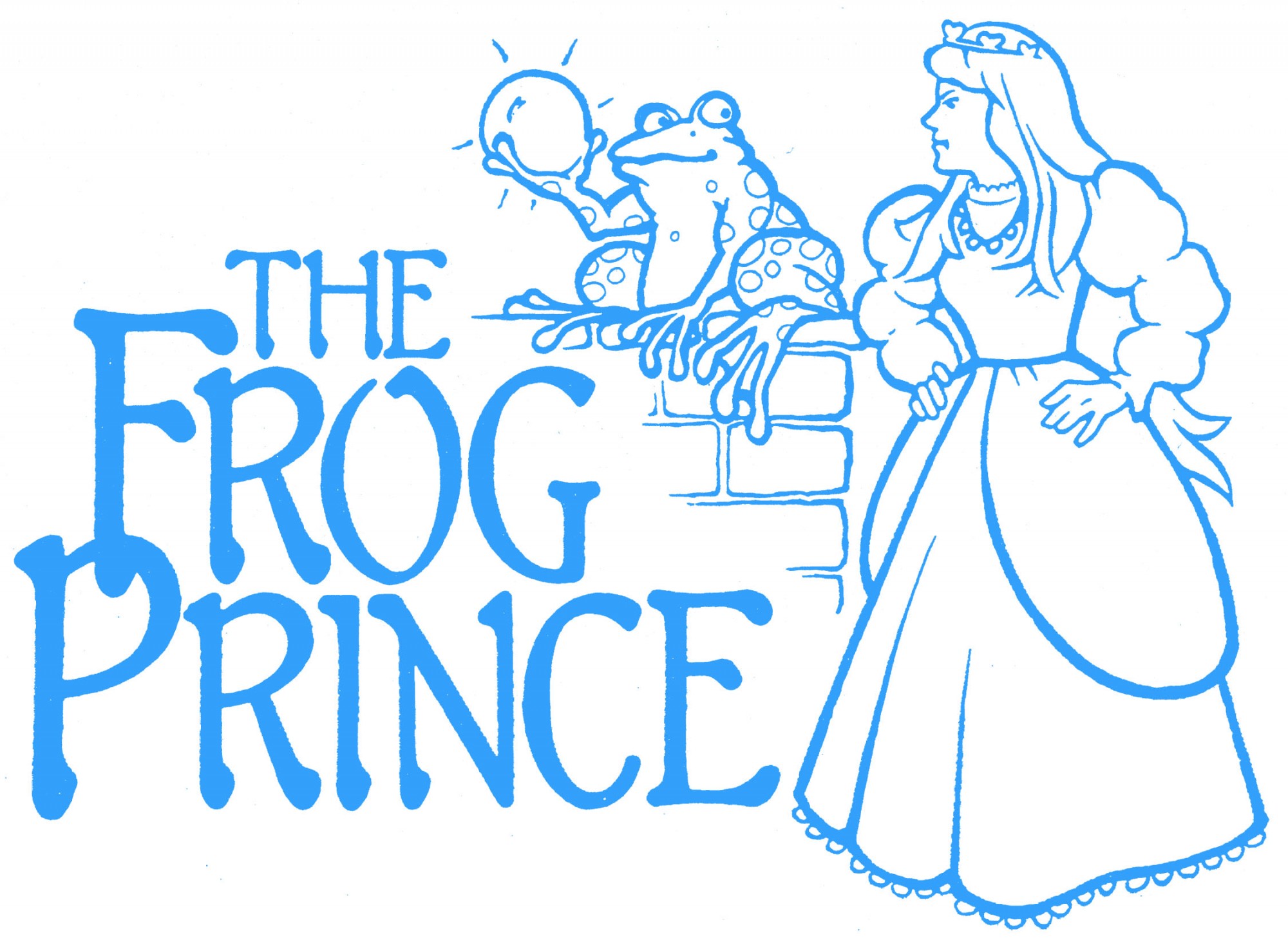 2022 Summer Theatre Camp at The Ritz presents "The Frog Prince" 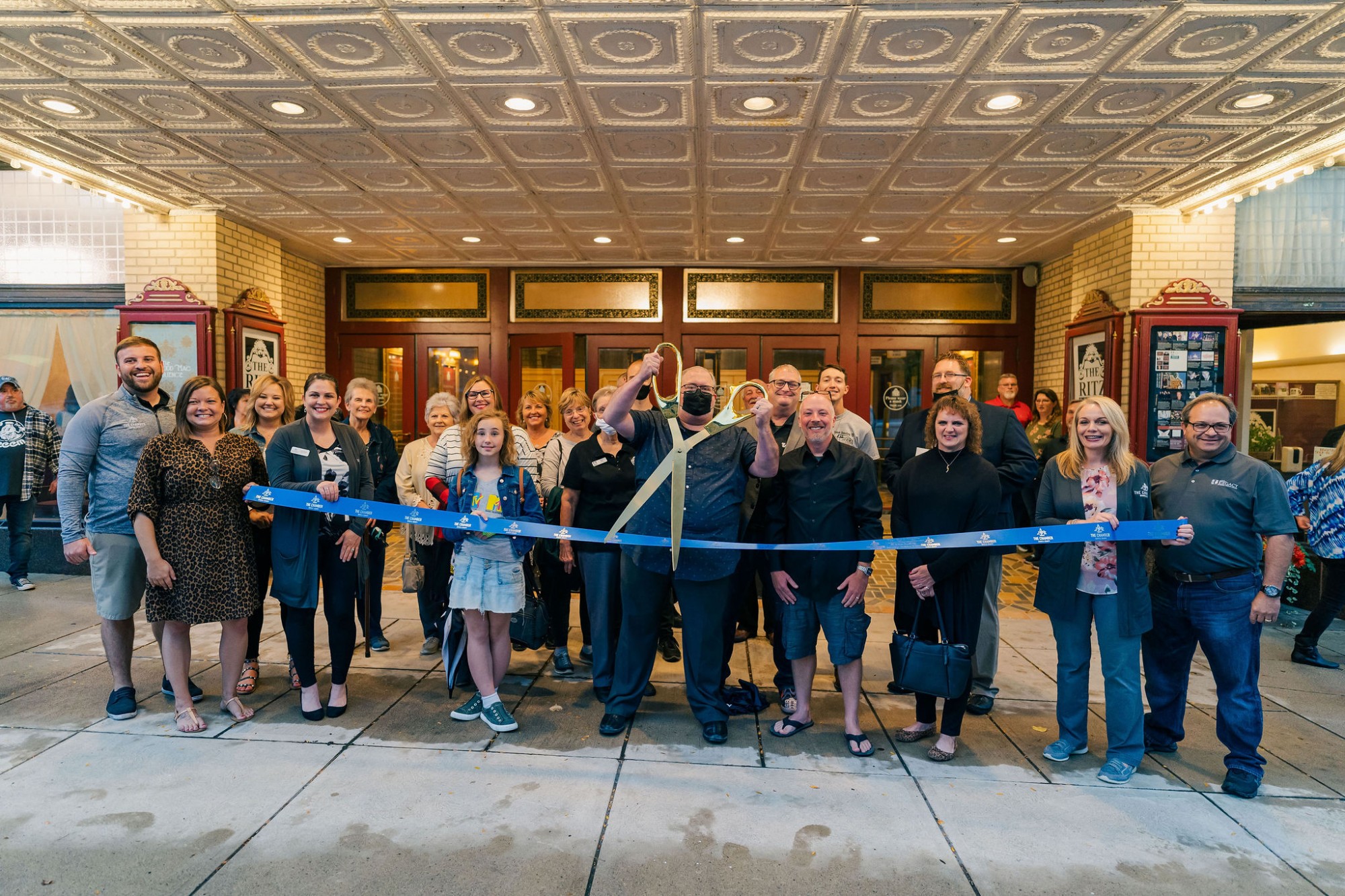 On Saturday evening we cut the ribbon to officially re-open The Ritz Theatre and kick off their first show for the 2021-2022 season!

Join us as we celebrate the long awaited re-opening of The Ritz Theatre! 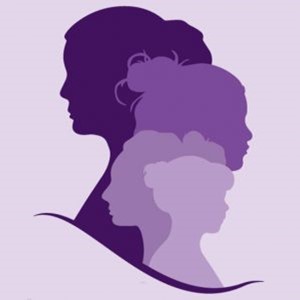