The Anthony Douglas Company was founded in 1995 by brothers Anthony and Douglas Perry. The brothers were on the cutting edge of an idea to offer doors and mouldings prefinished to the building industry.  Prior to their inception, the local builders and homeowners needed to stain and finish doors and mouldings on the jobsite.

To control the quality of the products that they were staining, the company decided to produce their own mouldings and invested in high end milling machines. The company continued to operate as a door and moulding company for about 10 years until they saw an opportunity to offer cabinets and countertops to make their company truly a one stop shop for their customers. The company hired their first kitchen and bath designer to design and sell kitchen and bath cabinetry.

The Anthony Douglas Company was flourishing, than in April 2009 a devastating fire consumed the pre-finishing facility. Although this was a tremendous loss, they felt it was very important to continue offering their pre-finishing services to their customers. So at that point they out-sourced to a local company to continue to offer this service.

In 2010, Douglas sold his portion of the company to Anthony and Anthony began running the business independently. Sadly in March of 2011, Douglas passed away and to honor his brother, Anthony decided to keep the company name. The Anthony Douglas Company has always believed that family comes first, and when it comes to Anthony’s business, he did not stray from that belief. Anthony’s only son, Austin started with the company at a very young age. Following graduation, Austin very quickly became a lead shop foreman and now runs the mill. Austin has grown up watching and learning from his Dad with his hard work ethic, Austin definitely brings that work ethic to The Anthony Douglas Company along with his attention to quality and detail. As their business continued to grow, they added a second kitchen and bath designer, then most recently Anthony added his oldest daughter Brittany as his third designer on staff.   Anthony has shared his years of dedication and devotion to the company with his family, who will hopefully pass down his legacy through future generations.

For over 25 years, the Anthony Douglas Company has been providing high quality cabinets, countertops, doors and mouldings for families and businesses in Northwest Ohio. They have handled small residential projects such as small bathrooms to large commercial projects such as The Hollywood Casino. The Anthony Douglas Company has the staff and years of experience to handle almost any project that comes along. 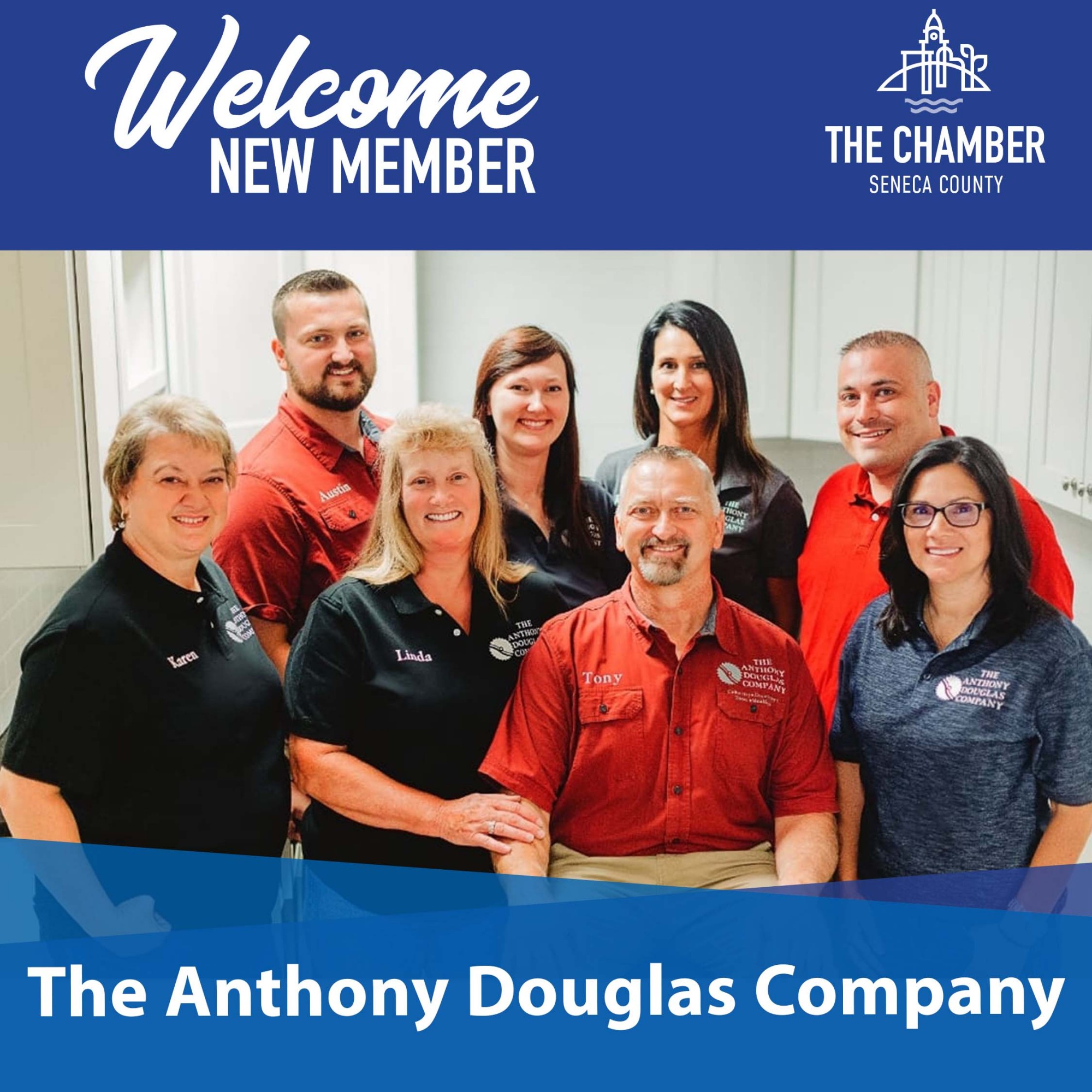